Bandera County River Authority and Groundwater District’s Board of Directors consists of 9 elected members, two from each precinct and one member at large. Elections will be announced according to the Texas Election Code. Current board members and their respective precincts are listed below. 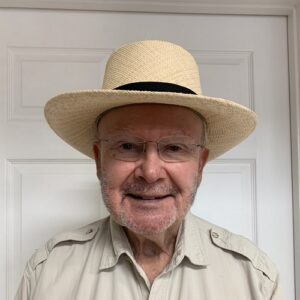 Don Sloan has been a Bandera County property owner for over forty years and a full time resident of the county since 1998. In 1966 Mr. Sloan graduated from Texas A&I Kingsville with a Bachelor's Degree in Psychology and Biology. Immediately after graduation he worked for Royaldeck Shell for 4 years before leaving to spend the next 29 years of his professional career with the Garrett Callaghan Company. During his 29 years with this company, Mr. Sloan worked in Industrial Water Treatment. Mr. Sloan officially retired in 1998, which sparked his move to Lakehills, Texas. He is a very active member of the community and serves on several non-profit boards, including the Medina River Protection Fund. Don was first elected to the BCRAGD board of directors in 2005 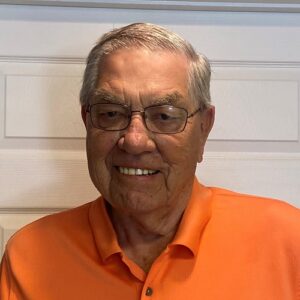 Bob Williams  was elected to BCRAGD in 2014.   Bob was born in Shreveport LA and moved to Texas during his high school years where he graduated Kilgore High School prior to serving his country in the United States Army and then continuing his education at Kilgore College and East Texas State University.  After 40 years of employment in the aviation industry he retired from Continental Airlines and moved to Bandera Texas in 2001.  Bob is proud to serve on the BCRAGD Board of Directors where he strives to protect and conserve the water for the community and the county of Bandera. 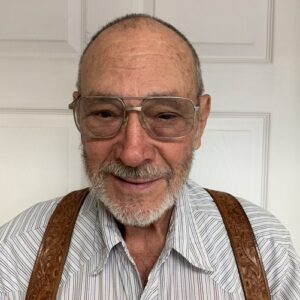 Neil Boultinghouse comes from a family of longtime residents in Bandera County dating back to approximately 1884. Neil spent 23 years as a dedicated employee of Ford working in their parts division in San Antonio. During that time he spent 15 years as the parts manager at Ford Grande of San Antonio. Following his tenure at Ford in the 1990’s, Neil was a truck driver delivering seeds and grain from San Antonio, Texas to several agricultural communities all over Texas, Oklahoma, and Kansas. Neil and his wife, Peggy, retired back to Bandera County around 2007. Neil was first elected to the Bandera County River Authority and Groundwater District Board in 2011. His interest in serving on the board comes from his family’s active involvement in their community and his concern for water conservation. His father was one of the original directors appointed by the Texas Governor to serve on the Bandera River Authority Board in 1971. 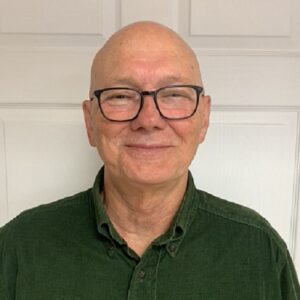 Ernest DeWinne is an active member of the Bandera County community and holds over 33 years experience in business finance. Following his graduation from St. Mary’s University in 1970 with a BBA in Accounting, Ernest pursued registration as a Certified Public Accountant, which he obtained on October 13, 1976. Mr. DeWinne worked in business affairs for the University of Texas at San Antonio from 1982 to 2004. Ernest is an active member of the St. Stanislaus Catholic Church in Bandera, Texas and has served as the Secretary Treasurer for the Bandera River Ranch Water Supply Corporation since March 2007. He is currently serving his third 4 year term as a BCRAGD Director. 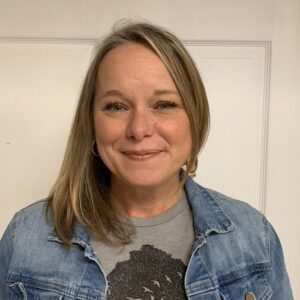 Rebeca Gibson is a second generation BCRAGD board member, replacing her father in 2021. Ms. Gibson is very active in the Bandera community and a great natural resource steward. As a Bandera native, Rebeca has been heavily involved in the community for many years and currently serves as a board member of Hill Country Alliance. She has spearheaded many initiatives towards proper riparian of the river basin surrounding the Medina River. She currently serves as the Mayor Pro-Tem for the Bandera City Council. 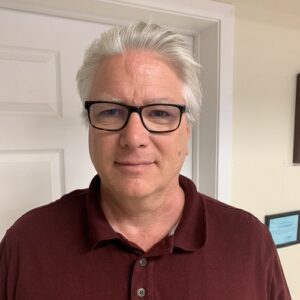 Bruce Hayes was appointed to the Bandera County River Authority and Groundwater District Board of Directors in August 2021 to fill a vacancy. Bruce graduated from the University of Texas at Austin with a Bachelor of Science Education Degree and Southwest Texas University with a Masters in Education Administration. He worked with the Texas Department of Health and the Texas School for the Blind and Visually Impaired as an educator. Following this he worked in Austin ISD and Kerrville ISD, where he retired from in 2013. During his retirement Bruce became a supporter of BCRAGD and frequently attended board meetings prior to his appointment. The Hayes family has very deep roots in Bandera County dating back to the 1800’s. 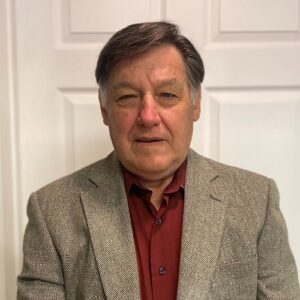 Born September 26, 1949, in Guadalupe County close to the town of Marion Texas, Mr. Striegl is a second-generation German immigrant. He graduated High School and then attended Southwest Texas State University, San Marcos TX. Upon graduating from SWTSU Mr. Striegl entered the Army and served for 27 years. Following his retirement from the Army, he worked for the Battelle Memorial Institute as a Senior Scientist for five years. Upon departure from Battelle, Mr. Striegl was hired by Army North as a team chief where he stayed for 10 years prior to retirement. He Was elected as Precinct one Director for the BCRAGD in 2018. Conrad is married to Sharon Striegl and they have two children (Kelsey and Matthew) and two grandchildren (Braylen and Conner). He is active in the community, and on the Congressional District 21 Veterans Advisory Board along with other veteran’s assistance groups.

The next election for the Bandera County River Authority and Groundwater District’s Board of Directors is November 8, 2022.  The following information is relative to potential candidates for the seats up for election this year.

Applications for place on the General Election Ballot will be accepted during regular business hours between July 23, 2022 and August 22, 2022.

To apply for a place on the Ballot please submit a notarized application (linked below). A notary public is available at the District office during regular business hours.

Application for Place on Ballot

Notice of Deadline to File Application for Place on the Ballot

There is one seat open in each precinct (1, 2, 3, and 4). More information will be posted as it is made available closer to the 2022 election.